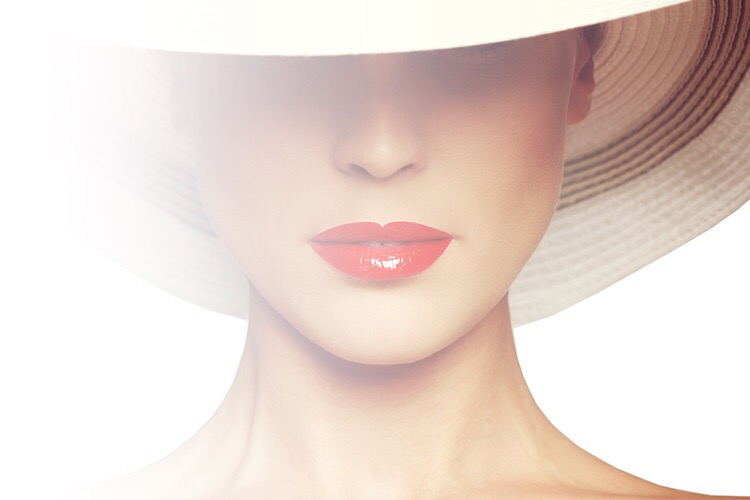 Chemical peels are a well-established method for restoration of a more youthful appearance improving pigmentation and texture. While...
10 views0 comments
Search

Why your skin needs 8 hours of beauty sleep too

Seven to eight hours for longevity The healthy amount of sleep for the average adult is around seven to eight hours each night. Researchers in the United Kingdom and Italy analyzed data from 16 separate studies conducted over 25 years, covering more than 1.3 million people and more than 100,000 deaths. They published their findings in a 2010 articleTrusted Source. Those who generally slept for less than five to seven hours a night were 12 percent more likely to experience a p
2 views0 comments